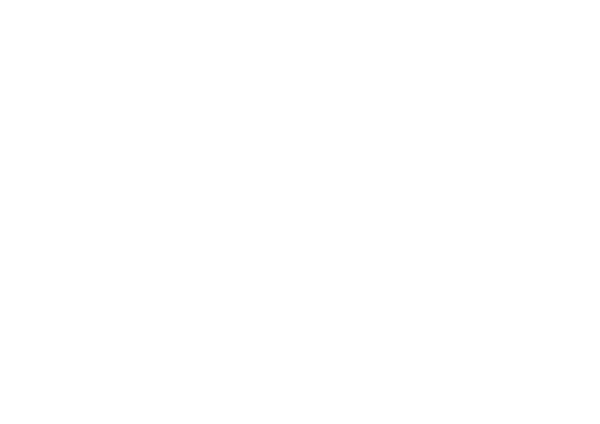 Call out for casting for a Pageant, to be held as part of   ‘That Beats Banagher’ Festival.

We are bringing a classical painting, ‘Military Manoeuvres’, to life by re-enacting  the scene as closely as possible. We will video the event with the aim of reproducing a contemporary ‘take’ on a scene which shows life as it was for many of our citizens before the events of 1916.

The painting was done in 1891, by the Irish artist Richard Moynan. It hangs in the National Gallery in Merrion Sq. Dublin. It is one of the most widely loved paintings by children when visiting the gallery.

It depicts a small group of local children who march in formation playing an assortment of homemade instruments, with a mischievous scamp, who  wears a real Battalion helmet defiantly,  leads  the group. The Royal Irish Soldier watches in dismay while his girlfriend tries to calm him down…

This painting illustrates a crowded street-scene depicting a group of children amusing themselves by pretending to be a regimental band. The title of the work is humorous and although Moynan shows the children’s ragged dress, he focuses mainly on the boys’ ability to have fun. Their toys include saucepan lids as cymbals, an upturned bucket serving as a drum, a biscuit tin, a coffee pot, a paper trumpet, a penny whistle and a wooden sword. Their leader carries a broom and wears a splendid brass helmet, which contrasts with his general apparel. This helmet was obviously ‘borrowed’  from some source. This attracts the attention of a passing soldier who happens to recognize the elaborate headgear as being a black-plumed band helmet from his own regiment, the 4th (Royal Irish) Dragoon Guards and  steps threateningly towards him while passers-by stop and stare.

There are 15 children in the band, all individual in facial type and dress and although this picture contains over 30 figures, the scene appears to be naturalistic and spacious. The viewer’s eye-movement is guided by the interaction between the young ‘drum-major’ and the soldier, and is, in turn, reinforced by the anxious glances of the flower seller in the foreground. The painting depicts a very recognisable town scene. It is thought it may represent Leixlip, the town in which the artist was born. However there is no evidence of a church spire which features in the painting. It is more likely that the town was made up of a mixture of various towns as it was painted in his studio from various drawings Moynan did while preparing his studies. I choose Banagher as I  worked here with the  Faroige group in 2013 and I became very interested in the history of this brave little town.  It’s barrack walls still loom large across the street scape and  street looks ideally placed,  flanked by its twin spires.

The intention will be to stage a Pageant which will re-enact  the drama in its entirety with local actors and characters. I have already had a number of real enthusiasts from Faroige who are rearing to get started.

We will get the youngsters to make their instruments to be played as they march through the town watched by the adults. We will have the main protagonists stop strategically, in Tableau, at which time a video will be made of this moment in time.

It is hoped that afterwards the film will be edited  in the exact same scale as the original painting and have it hung in juxtaposition in the National Gallery. It will be a slow motion piece with the movements of each person barely perceptible. Hopefully there will be a breeze, or perhaps a dog will bark to bring the painting to life. Eventually this video will come back home and will be available for all to see.

If you would like to be part of this event, either as one of the players, or to give a hand in the preparations, particularly in helping with the costume production, sewing, fitting and instrument making elements, please contact Patricia Hurl. 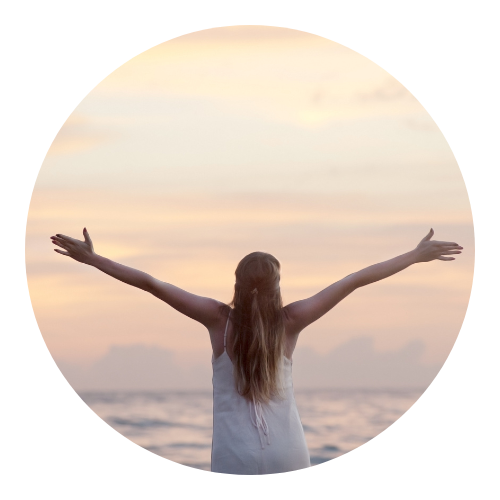 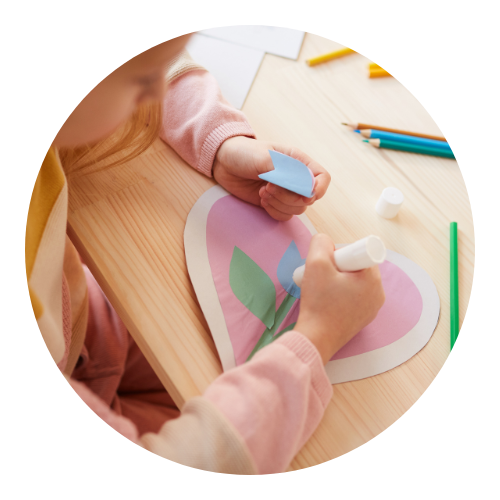